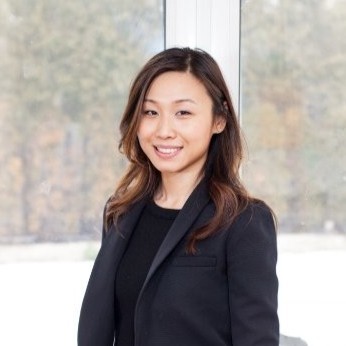 Through Pigment, Prodigy has been able to:

Before Pigment, Prodigy’s FP&A team spent much of their time manually consolidating and validating data, running reports for others within the business, and managing budget versions in Google Sheets.

With Pigment, the team is now poised to be an even better partner to the business by moving from data gatekeepers to insight and analysis enablers. The huge time savings and flexibility are allowing them to strategize long-term and work in new and better ways to keep the business agile and informed.

When the status quo doesn’t cut it

Before Pigment, like many similar organizations, Prodigy’s models and data all lived in Google Sheets. As the company grew, and the FP&A requirement along with it, Google Sheets proved too inflexible for what they wanted to achieve. Any time they wanted to cut the data in a new way, it meant reconfiguring their spreadsheets to accommodate it. It also wasn’t integrated with their data sources, meaning they spent far too much time corralling and consolidating the data. Finally, version control proved very difficult, taking up a lot of the team’s time trying to manage granular changes between versions.

“I needed to get my team out of that,” said Minnie Luo, VP, Finance at Prodigy. Having experience with other EPM and FP&A tools, she knew that finding a software that would be more flexible, better connected and easy to use was a tall order. However, her first impression of Pigment was strong, and it quickly became clear that it was the tool of choice, overshadowing both the FP&A component of NetSuite, which Prodigy uses for other business functions, and other industry options.

Prodigy were looking for a tool that could not only deliver on the flexibility and robustness they need for finance, but which could also connect to their source data platforms, including NetSuite, Bamboo HR, Stripe, Google Sheets, and data visualization tools.

Previously, it would take the entire team 2-3 days each planning cycle to consolidate and input this data into the models and then run the relevant reports. Now, using Pigment, much of this is automated, which not only saves time and allows the FP&A team to focus on more strategic tasks, but also reduces error rates. What isn’t automated takes a fraction of the time, resulting in an 86% decrease in time spent on these manual tasks.

Finance as a growth driver within the business

In Google Sheets, one of the biggest drains on the FP&A team’s time was reporting requests. Because of the inflexibility of the spreadsheets, there would be a lengthy turnaround time on requests for reports by a new dimension, of a new segment, etc. Now, the turnaround time on new reports is minimal, and the team’s agility improves their reaction time in an ever-changing industry landscape. Even better, the FP&A team will be able to create dashboards directly within Pigment for repeat requests, allowing others within the business to self-serve.

With the time saved on these requests alone, the FP&A team is now able to shift from being data gatekeepers to insight enablers. They’re also able to use their newfound time to sit down with stakeholders and become better business partners. The insights generated are both more accurate and more impactful, especially around the OPEX data, better enabling key discussions and confident decision-making.

Some on the team were naturally skeptical of a new tool, wary of the time investment required of them to implement something that would be replaced in just a few years’ time. However, the flexibility Pigment offers gave the team confidence in its longevity, motivating them even more to invest time and forethought into the implementation. As a bonus, the implementation took less time than other tools, decreasing the time to value, which was a key factor Prodigy considered when selecting a platform.

“I’m not easily sold when someone says ‘let’s implement a new tool,’ but… Pigment is a finance person’s tool.”

Due to Pigment’s co-build approach and the extensive documentation in our Community, the FP&A team at Prodigy has picked up Pigment remarkably quickly, creating a level of autonomy within the platform that would take years for other software. This meant that when some organizational structure changes occurred, the team was able to not only make the required changes in Pigment, but even update the Bamboo HR connector confidently and accurately.

Given how painful version control was in Google Sheets, the straightforward version management in Pigment is a huge help to the team. This also makes collaboration within the platform much easier, which is important as Prodigy considers bringing other users into Pigment.

What’s next for Prodigy x Pigment

Prodigy has recently launched their Pigment workspace, and it’s already delivering loads of value to the FP&A team.

“Over the last two months… we’re already seeing some of the value in time and investment payoffs with Pigment.”

Moving forward, the focus is on enabling key business partners to self-serve within Pigment, using scenarios to enable more robust what-if analysis and help with version control, and bringing their cohort model into Pigment. The Revenue use case is next up on the agenda, which will add even more synergy to their planning and insights. Beyond that, they are excited to leverage the insights and analysis Pigment can enable to expand the scope of how finance influences the future of the business. 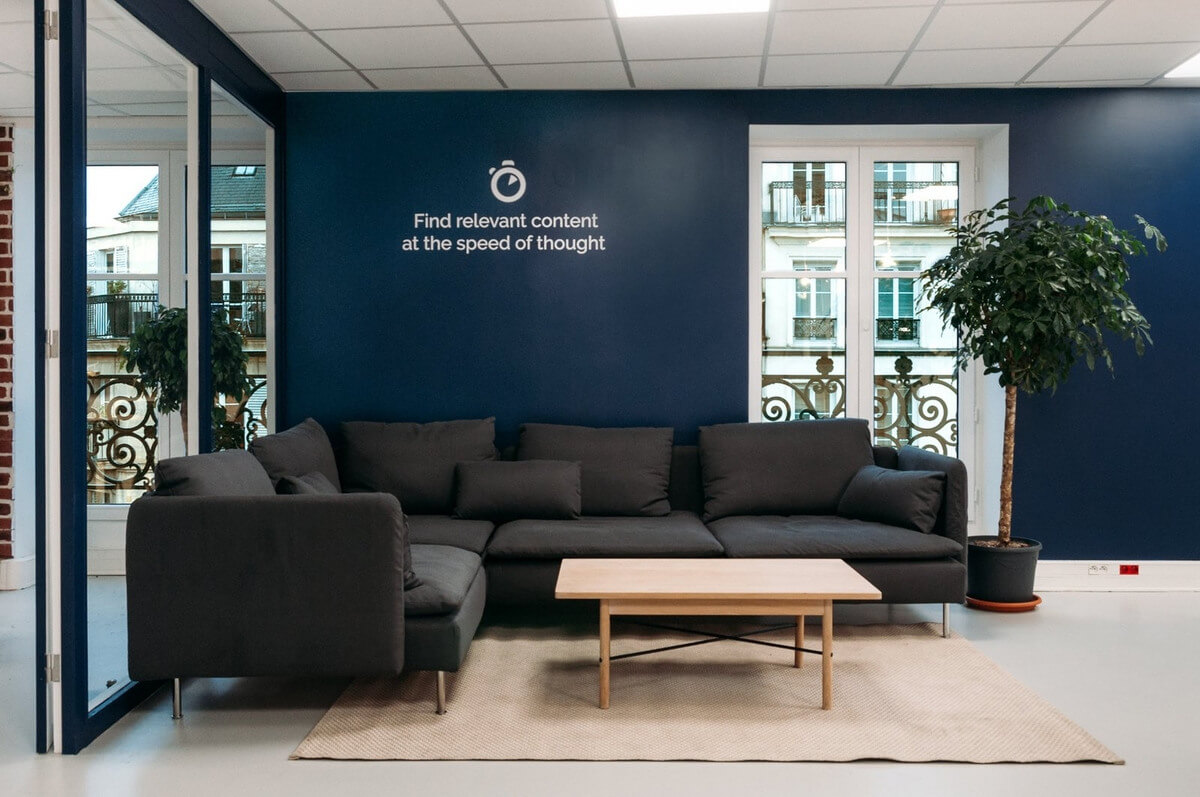 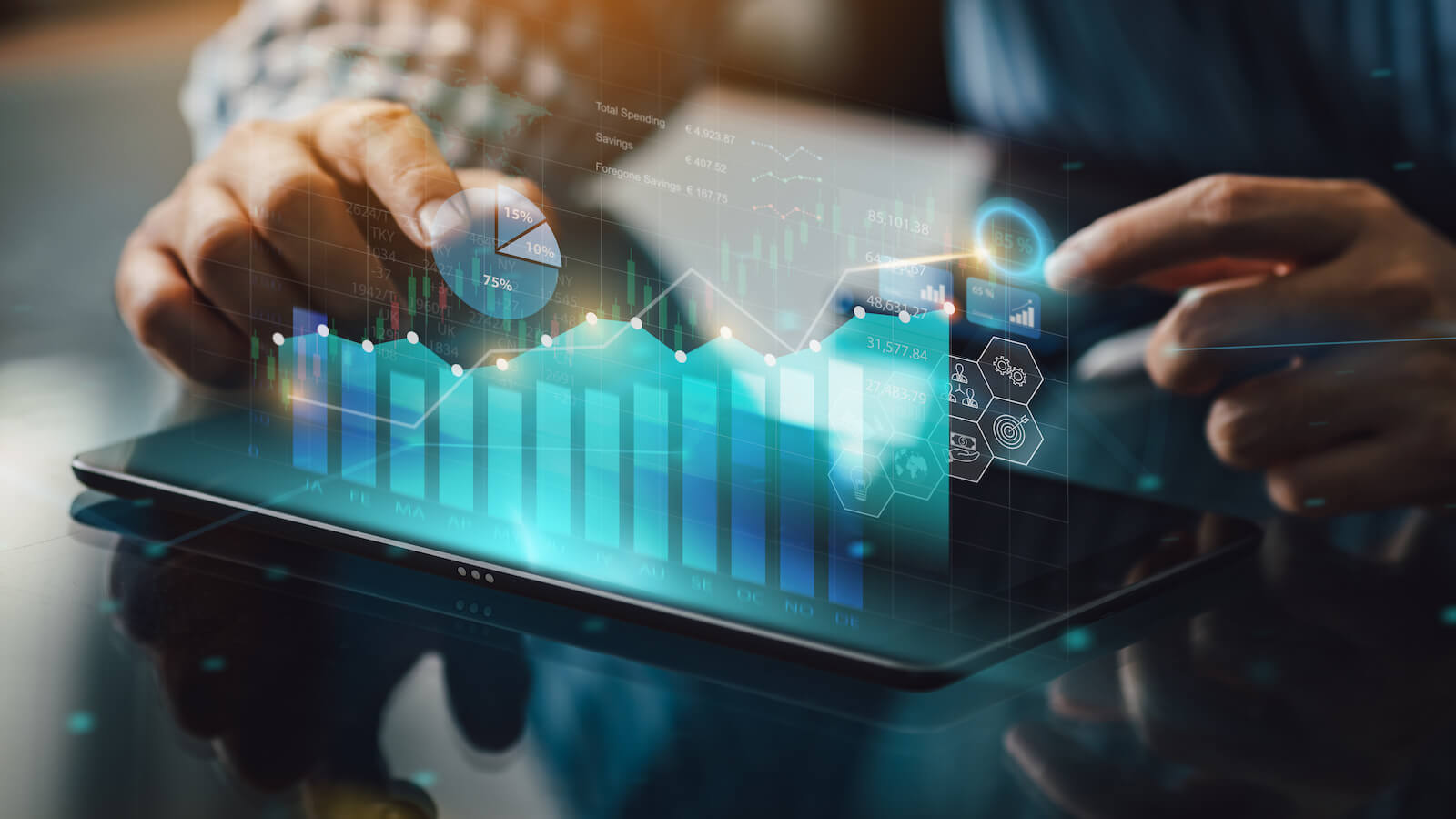 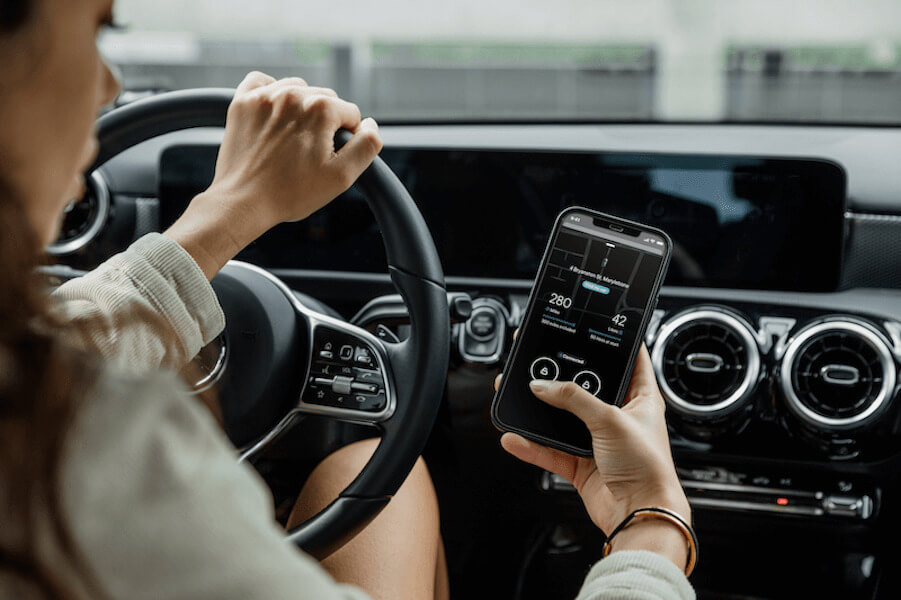